Here is the link to  (WM)² YouTube channel  where the record of the event  appears. 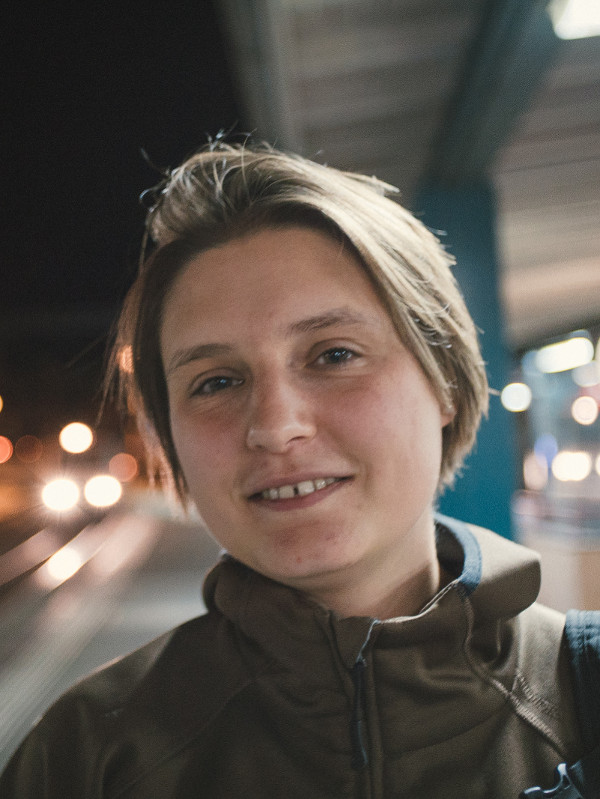 Fourier interpolation pairs and their applications

This lecture is about  Fourier uniqueness and Fourier interpolation pairs, some explicit constructions of such pairs and their applications. Suppose that we have two subsets X and Y of the Euclidean space. Can we reconstruct a function f from its restriction  to the set X and the restriction of its Fourier transform to the set Y?  We are interested in the pairs (X,Y) such that the answer to the question above is affirmative. In this talk I will give an overview of recent progress on explicit constructions and existence results for Fourier interpolation pairs and corresponding interpolation formulas. Also I will try to convince you that explicit Fourier interpolation is a useful gadget in solving optimization problem and analysing  differential equations. 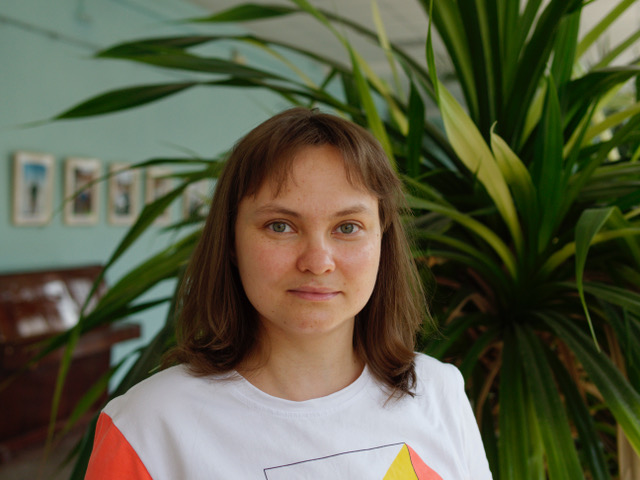 On arithmetical properties and characterizations of finite groups

Symmetry is one of the fundamental principles of self-organization in Nature. By studying the group of symmetries of an object, we can get new information about the object itself. However, it is very rare to know a priori the group of symmetries of a given (mathematical, physical, chemical or some other) object. On the other hand, from “visible” properties of the object, it is possible to extract 'arithmetical properties' of its group of symmetries, such as the order of the group and that of its elements. Therefore, it becomes a natural problem to recover the group starting from some of its arithmetical parameters, or at least to describe some of its structural properties and possible actions. This problem is much investigated in modern group theory, leading to a mathematical apparatus that can be later applied in other areas. In this talk, we discuss a number of recent results on arithmetical properties of finite groups and characterizations of finite groups by their arithmetical parameters. 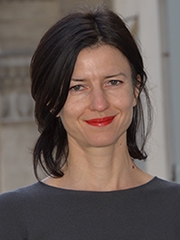 Quantum invariants of knots have many applications in mathematics and in physics. Khovanov showed  in ‘99 that the simplest such invariant, the Jones polynomial, arizes as the Euler characteristic of a homology theory. The knot categorification problem is to find a general construction of knot homology groups, and to explain their meaning: what are they homologies of?

Mirror symmetry is another important strand in the interaction between mathematics and physics. Homological mirror symmetry, formulated by Kontsevich in ’94, naturally produces hosts of homological invariants. Sometimes, it can be made manifest, and then its striking mathematical power comes to fore. Typically though, it leads to invariants which have no particular interest outside of the problem at hand.

I showed recently that there is a new family of mirror pairs of manifolds, for which homological mirror symmetry can be made manifest. They do lead to interesting invariants: in particular, they solve the knot categorification problem. 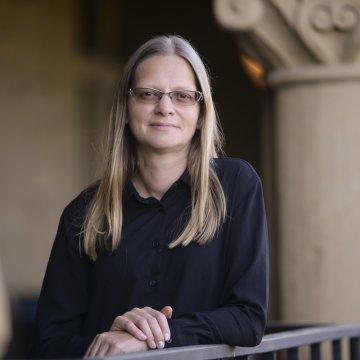 On some inequalities for polynomials and Laplace eigenfunctions.

The Fourier series expansion is a classical tool in harmonic analysis with applications to the theory of partial differential equations and signal analysis. The Fourier basis of sine and cosine functions is the simplest example of Laplace eigenfunctions. We consider general compact Riemannian manifolds and the corresponding systems of eigenfunctions of the Laplace-Beltrami operator. In the 1980’s Donnelly and Fefferman discovered interesting properties of eigenfunctions and connected them to known properties of polynomials. For instance, the order of vanishing of an eigenfunction is controlled by its eigenvalue. Recently, we obtained new results which extend the analogy between eigenfunctions and polynomials, and improve some of the estimates of Donnelly and Fefferman. In this talk, we concentrate on the Bernstein and Remez inequalities and their applications.